Pacific Lifeline is a faith-based ministry and shelter serving homeless women and their children from San Bernardino, Riverside, and Los Angeles counties (and the surrounding areas), empowering them to achieve personal and social stability.

In November 1995, Lifeline Ministries expanded to southern California by opening a second shelter, Pacific Lifeline, in Upland. Again, the shelter filled a critical gap in the social services available in the local community, this time serving homeless women and their children from San Bernardino, east Los Angeles, and Riverside counties (and the surrounding areas).

In January 2000, Lifeline Ministries decided to consolidate its program to southern California. The cost of living in San Francisco had made it increasingly difficult to bring families to financial independence, while the cost of living in southern California was more manageable. With the headquarters and program located in Upland, Pacific Lifeline continues to provide the proven services of the founding program, empowering women to better their lives and get to the point where they can support their families.

Confirm Our Credibility With 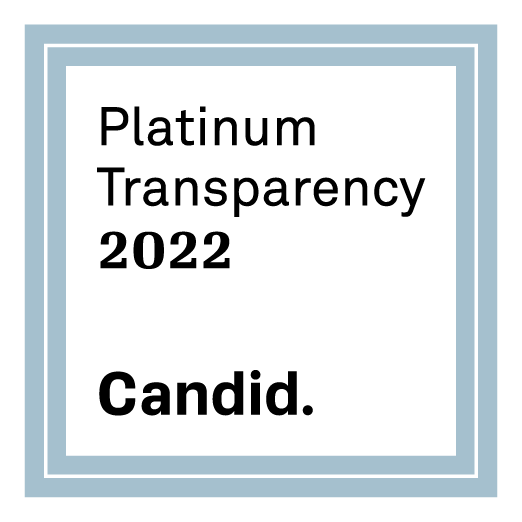 being part of our

being part of our